Which Mosquito Net is Best for Windows? 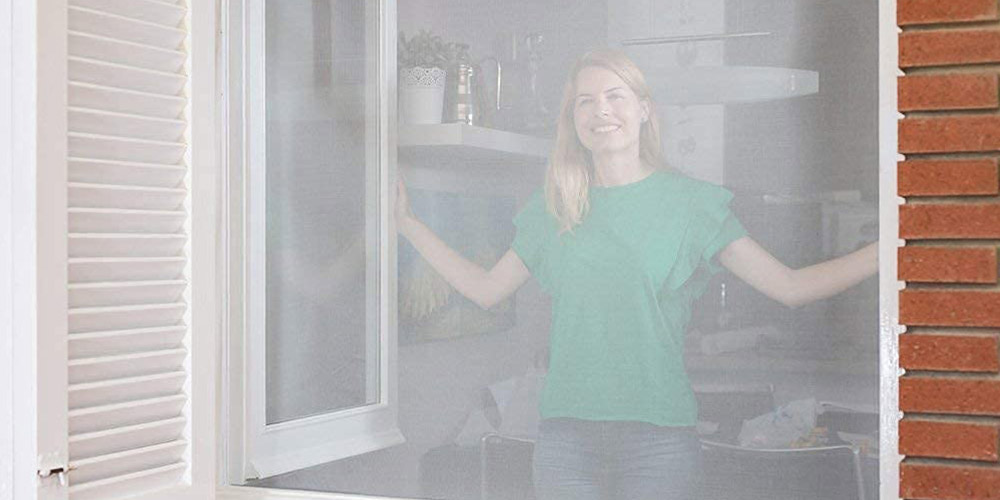 It is recommended to use the best mosquito net for windows, which are hung on the outside of your window and provide a good layer of protection from mosquitoes and several other types of bugs. Most people know that mosquitoes can get in through open windows, but not all know just how many bugs actually can!

Most people who think they have mosquito problems only when outside, really only have the problem inside their home.  In a study by Van den Bossche, it was found that mosquito nets door reduce indoor pest density from several thousands per m2 to zero after 1-2 months.

What is a Mosquito Net for Windows?

A mosquito net for windows is a panel of mesh and/or netting, hung on the outside of your window to allow airflow but prevent mosquitoes from coming in. They are one of the most common ways to keep both mosquitos and other flying pests out.

Mosquito nets for windows come in many different forms, like mesh panels that you hang on your own window frames or more permanent installations with custom fit screens.

There are a few different types of mosquito netting that you can use on your windows.  The first is called knotted netting, which is probably what most people think of when they think of a mosquito mesh.  These nets have a relatively loose weave and allow some airflow but not too much.

Another type is braided netting, which is basically the same thing but with a tighter weave.  This allows for less airflow, making it harder for bugs to get through.

The last type is called continuous filament mesh.  This is made of many very fine threads that are tightly woven together to create an extremely tight netting.   Mosquitoes can not get through this type of mesh, making it the most secure.  It is also the least breathable.

Which Mosquito Net is the Best?

As far as which is the best netting for windows goes, it really depends on what you are trying to achieve. Clearly, continuous filament nets do not allow for any airflow, but they also provide the best protection against all types of insects.

Braided nets may allow too much airflow, which is why it’s recommended to use knotted netting in windows if you are trying to protect yourself from mosquitoes.  However braided nets are great for protecting yourself from other bugs like spiders or ticks.

When choosing between knitted and braided window mesh or net, the main difference is the breathability of the material.  For windows, we recommend using knotted nets because it provides a good layer of protection while still allowing you to leave your window open for airflow and light.

Window mosquito nets can be hung on most windows and doors, and are also easy to take down when you need it.  The hanging rod that comes with the nets allows for an easy installation. The rods are fitted with hooks that allow you to hang the netting over your window. This works by slipping the rod through a little loop at the top of your mosquito net, which allows you to adjust it for optimal coverage, before hooking it on the outside of your window or door.

Since these nets are made of a fine mesh, they are very inconspicuous and will not be visible from the inside or outside. They also come in a variety of different sizes to fit any window.
In short, you should use knotted netting for windows if you are trying to protect yourself from mosquitoes. For all other types of bugs use braided netting if you are trying to protect yourself from either of the two. For the tightest weave and best protection against all types of bugs, choose continuous filament mesh.

Mosquito nets for windows are the best way to protect yourself against mosquitoes and other flying pests. They can be installed on both inside and outside of your home, however, it is usually more effective when they are placed on the outside.

The different types of mosquito netting range greatly in breathability, which you should take into account when choosing what to install on your windows.

Note: Make sure to measure your windows before ordering, and follow all included instructions when installing mosquito nets for windows.

Royal Mesh is India’s best mosquito net manufacturer to save people from mosquito bites. Our company provides high-quality mosquito nets for doors, windows, and at required places. Our expert installation team visits customers’ homes and install the net within minutes. We customise the nets according to customers’ doors and window size. Our company wants you to feel fresh air and light in the house without mosquito bites. We are here to make your life peaceful and mosquito-free 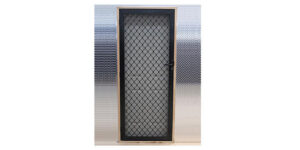 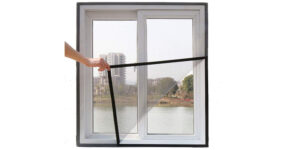 How to Prevent Dengue Fever in 5 Steps?

Mosquitoes do not only buzz in your ears and bite you, but they can also cause diseases, and dengue is the prevailing one. Each year, 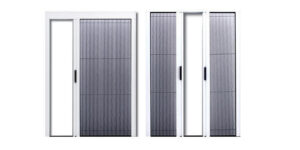 Pleated Mosquito Net for Windows: What is and How to Choose?

We all have windows for proper ventilation and sunlight. However, we rarely open them because of mosquitoes and insects—the ultimate solution to this issue is 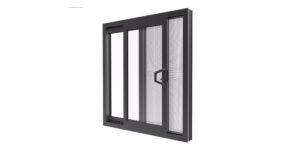 Which Sliding Window Is Perfect for Your House?

There are numerous types of windows available in the market, and one of them is a sliding window. It is not easy to choose the 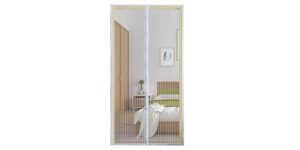 Consider this before choosing Mosquito Net for Door

Mosquito net doors have been a part of Indian households for a long time. They are used to prevent small mosquitoes and insects from entering 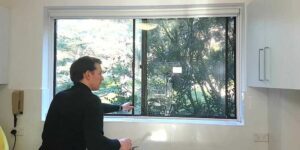 Using aluminium windows and doors can always be an intelligent idea rather than traditional bulky wooden doors or windows. In this article, you will learn

Royal Mesh is the no. 1 brand in India. We deal in window insect screens, sliding insect doors, and rolling mosquito net windows.